Menu
Login
Back to overview 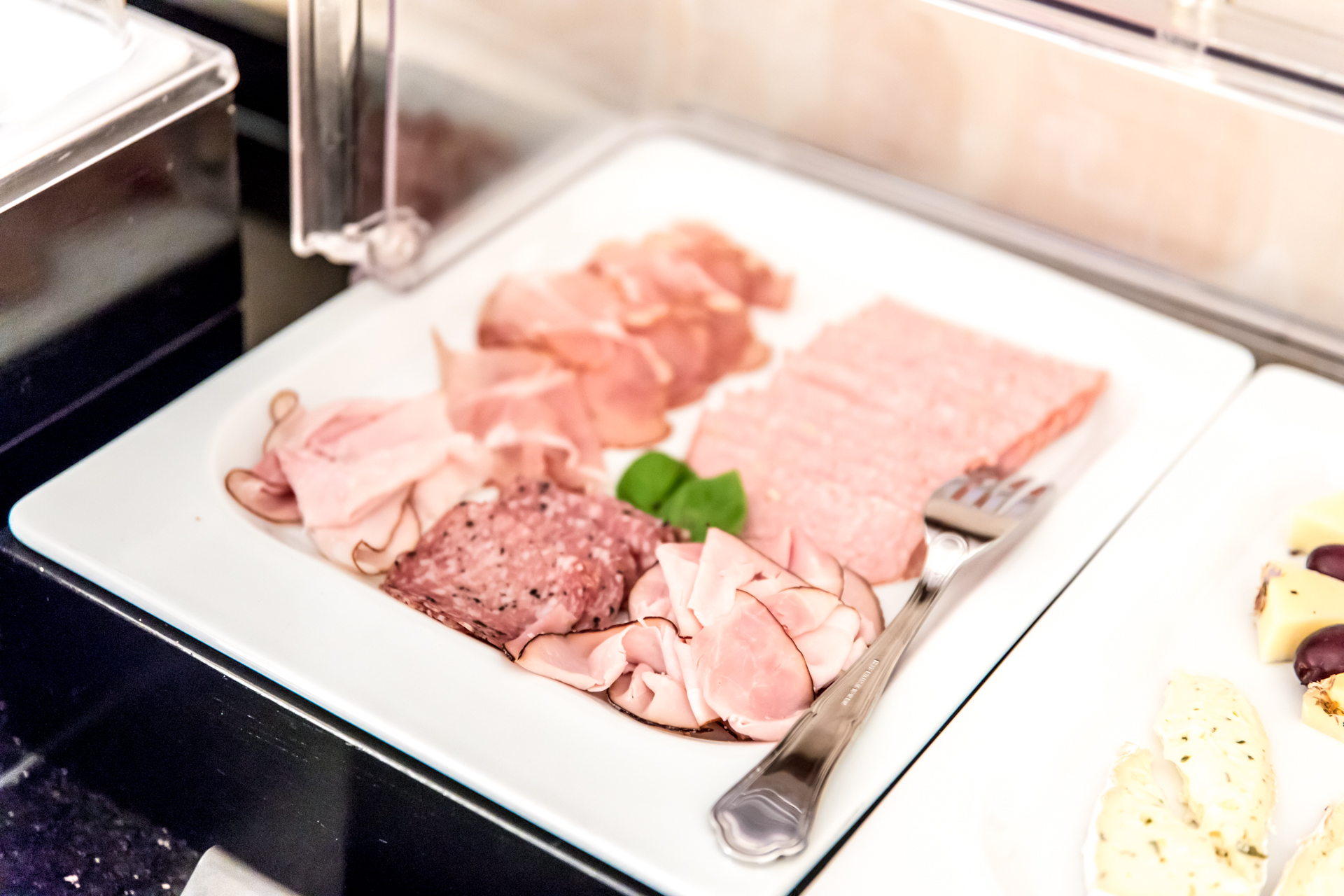 Is healthy eating typically female or typically male?
Wait, what do role stereotypes have to do with eating behavior? So many things! But evolutionary mechanisms also contribute to the fact that women eat healthier.

One thing is certain: for us humans, eating is much more than a need that serves pure survival. Social and cultural scientists recognize that our eating behavior is socially constructed. In all cultures, meat is precious. It symbolizes strength, masculinity and thus underlines the dominant position of the master of the house when he gets the biggest and best piece of the roast. After all, it was men who went hunting before we became widely sedentary.
Women eat smaller portions, chew more slowly and prefer soft foods such as vegetables, cottage cheese and fish, as was discovered in the National Consumption Study II in Germany published in 2008. The study surveyed 20,000 men and women. There were even more than twice as many vegetarian women.
These archaic role patterns are reaffirmed every summer: barbecuing is a man’s job and the ladies take care of the salad.

The cultural influences on our eating behavior are obvious, but what about biological reasons?
A difference in nutritional requirements cannot be completely proven, but it is conceivable. After all, women and men differ elementarily, because only women can bear children. This requires an effective physiological adaptation. Women can store fat particularly efficiently and have a higher body fat percentage than men at a lower energy intake.

A look at traditionally living peoples may allow a deeper understanding of the cultural and biological background.
Colette Berbesque, an anthropologist at Roehampton University in London studied the food preferences of the Hazda in Tanzania. While both sexes still agreed on honey and ranked it first, other preferences differed. Men preferred meat, followed by roots and berries. Females chose berries, then roots and meat in fourth place. Now, human behavior is evolutionarily optimized to pass on its own genes. Berbesque explains: Hazda males’ hunting is not always successful, and thus meat is not a reliable source of energy. To maintain their fat reserves, and thus fertility, and to be able to feed their offspring, women presumably prefer to rely on lower-energy but reliable food sources. Men rely on meat, which is also popular with women, and thus secure their goodwill, i.e. their willingness to mate.

And what do we learn from this? Our culture and human biology are inseparable. We cannot always determine which influences are more important. Therefore, there are never one-sided solutions and it is always worthwhile to look at the big picture. 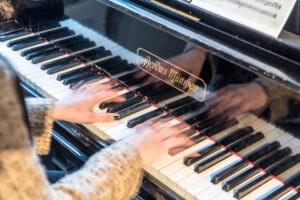 Many people pursue big goals in life. We believe that once we’ve won that long-awaited medal, reached our desired weight, or received that hard-earned promotion, we’ll be… 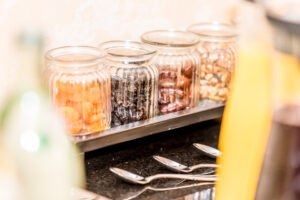 Do you also love to cook pumpkin soup? Sometimes with carrots, with or without coconut milk and with some ginger. Mmm, delicious. And do you also find it a shame… 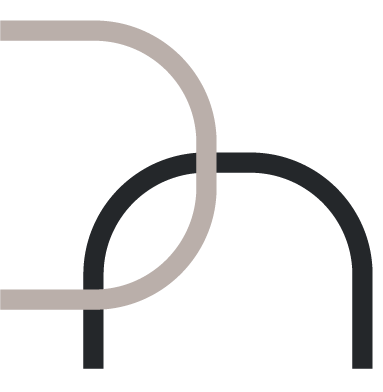